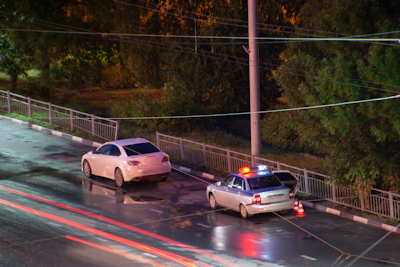 WHAT DO I DO IF I GET PULLED OVER?

If you see lights and sirens behind you

Why are you being stopped?

Police officers may stop a motorists for these reasons:

A “Terry Stop” of vehicles are when an officer may stop vehicles for questions, if the officer reasonably suspects that the driver in the vehicle has committed, is committing or is about to commit a crime. The officer is not required to have probable cause to arrest the individual at the time of contact, but may have reasonable suspicion that the individual is involved in criminal activity. Evidence obtained through a Terry Stop of a vehicle is acceptable as long as it was the result of a reasonable suspicion that a crime occurred.